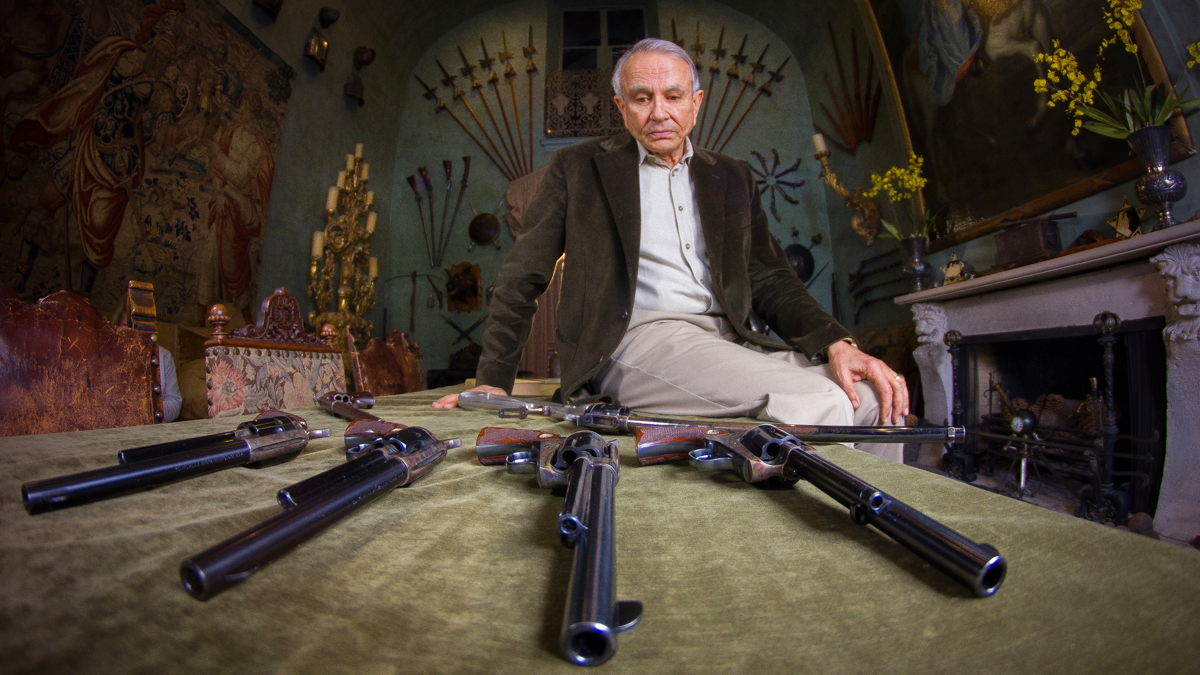 The Colt Buntline Special is a long-barrelled revolver. According to legend, this huge revolver was ordered by pulp fiction writer, Ned Buntline specifically for lawmen Wyatt Earp and Bat Masterson. Ned probably never had anything to do with these revolvers and Wyatt and Bat may not have ever received one. Nevertheless, that doesn’t keep them from being possibly the most expensive and collectable revolvers in the world. Michael Malmberg shot interviews including a talk with Greg Martin, foremost weapons expert at the Martin Estate Winery in beautiful Napa Valley town of Rutherford.