Iron Mountain Films is a group of highly creative, relentless, film production experts specializing in television commercials and video for the web. Based in Oakland and Sacramento, with clients in San Francisco and Silicon Valley, we’ve shot all over the world from Death Valley to the Arctic. If your story is important to you and you need experienced veterans to help tell it, talk to us.

Iron Mountain Films is known for it’s award-winning creativity, solid writing and visual chops. We use creative solutions and a personal passion for visual and auditory stimulation rather than huge budgets to bring magic to the screen. Highly skilled and indeed dangerous with post-production tools, the IMF team perfects every aspect of the finished video: audio, graphics and color-correction. Along with live-action production, Iron Mountain Films also creates compelling motion graphics, bringing text and illustrations to life to lodge your message into the brain of every viewer.

Along with television commercials, we’ve produced web series and feature films. We do video openers to launch your meetings and get your participants engaged, and explainer videos that illustrate complex processes and concepts. Our corporate videos and government videos have been wildly successful in communicating to viewers in theatres, meeting rooms and classrooms around the world.

Iron Mountain’s television commercials and presentations have been seen throughout the world and honored by numerous international, national and regional competitions such as the American Advertising Federation, the International Television Association, the Telly Awards, the International Association of Business Communicators and AV Video Magazine. Iron Mountain Films ’ creative team focuses on your objective and brand strategy to project your message with brilliance. 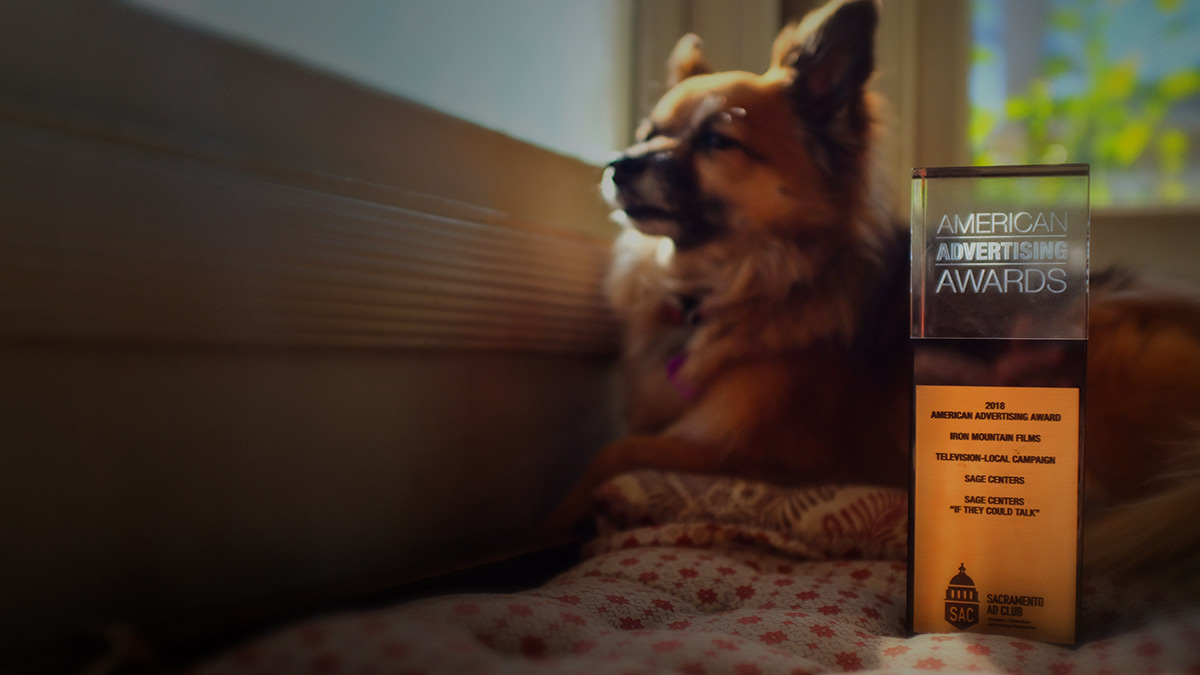 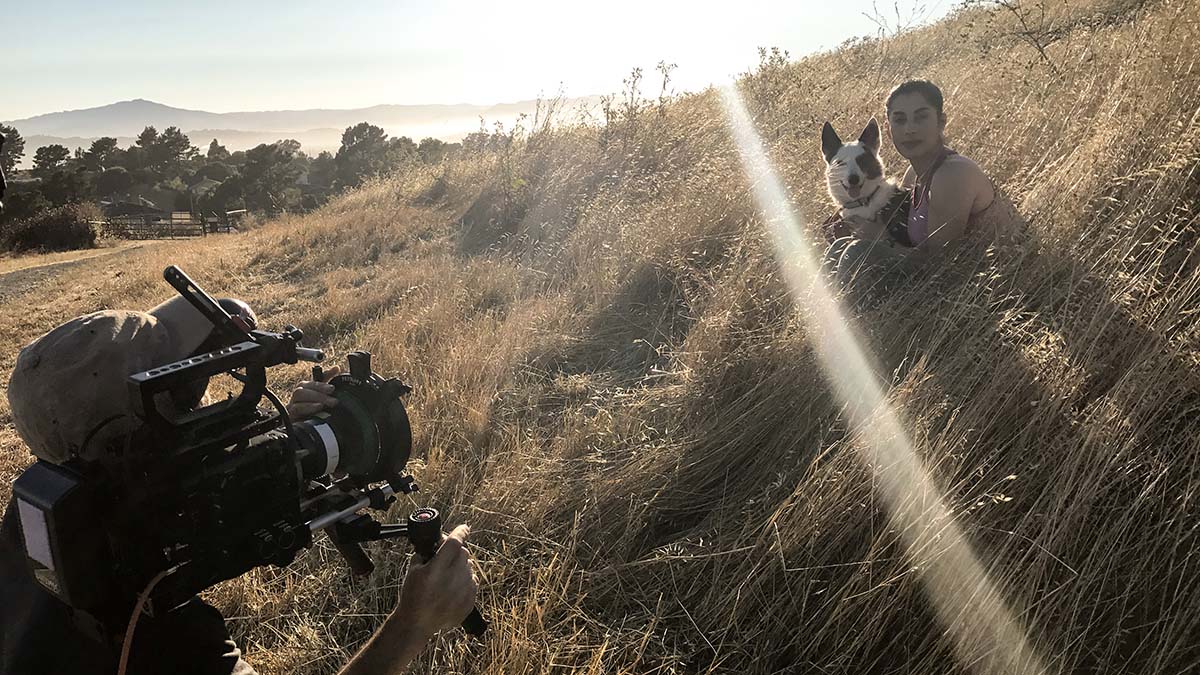 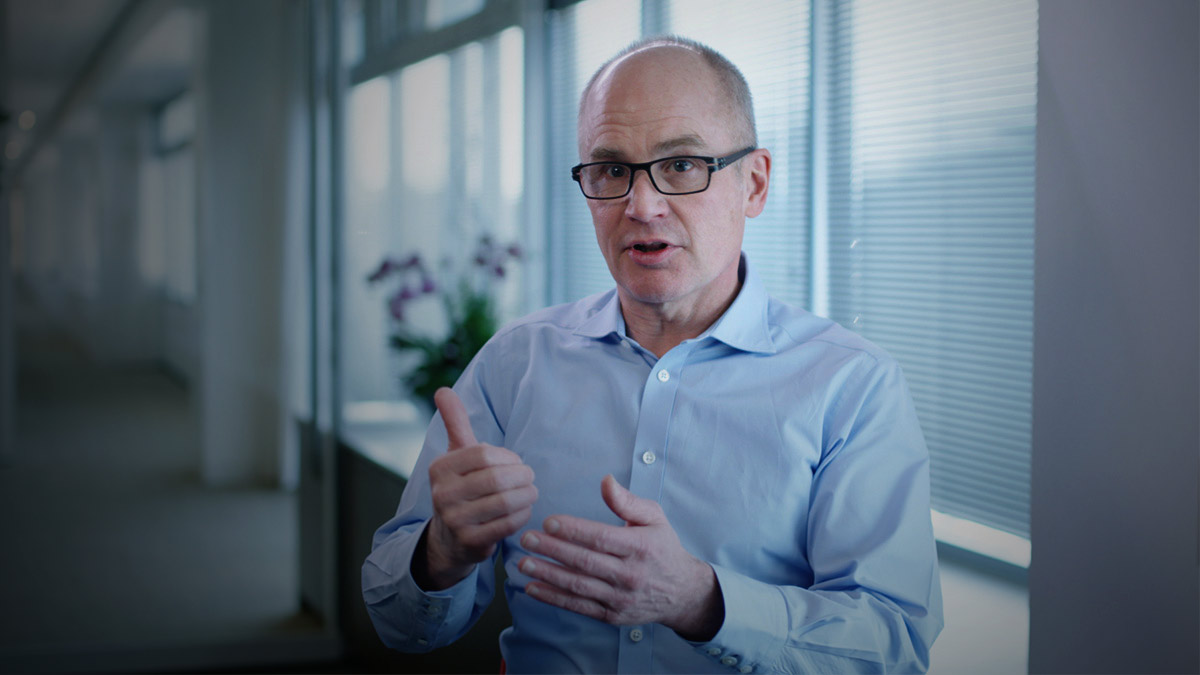